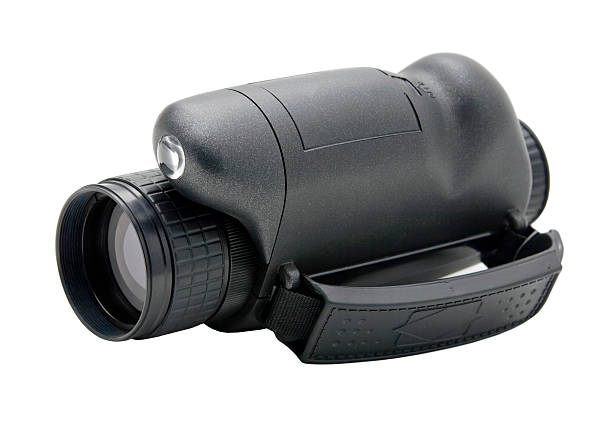 People receive most of the information about the world around them through their eyes. Unfortunately, they are not perfect. After all, what we see is perceived correctly only with a sufficient level of illumination. In the dark, our visual acuity is lost, we hardly distinguish even large objects nearby. Therefore, those who serve, work, or just hunt at night, came up with special devices.

The advent of the night vision device and the thermal imager

By the middle of the twentieth century, the first-night vision device was invented. Such equipment has become popular among the military, rescuers, guards, and hunters. The principle of operation of the device is that it captures sunlight reflected from objects on the matrix. The equipment then amplifies it and converts it into an electronic signal. The night vision device has one drawback. A person cannot see in complete darkness or fog, through a smokescreen.

The thermal imager reproduces the image from heat. Living and non-living heated objects leave a heat trail. An integral part of the thermal imager is a bolometer. This device detects infrared radiation from anybody and an object.

Where are thermal imagers used?

Thermal imagers are used not only by the military (to detect the enemy) but also by hunters, gamekeepers, zoologists (to observe nocturnal animals). It is used for domestic purposes (to detect places with high heat loss). Also, according to the heat map of a person, doctors can diagnose him correctly.

There are a lot of thermal imager models. For hunting, they are simply irreplaceable. Thermal imagers are constantly being improved. Manufacturers are expanding their functionality. Some of them have excellent shock and water resistance properties.

Benefits of a night vision device

A night vision weapon sight needs sufficient lighting to get a good image. It allows you to see better in the dark.

The device is used by the military, paramilitary units and intelligence services, hunters. Thanks to them, it will be possible to observe the situation at night or in low light. Night vision goggles can be useful during military operations and warfare. They perfectly replace other light sources, allow you to observe the area and move around in complete darkness.

The first-night vision devices were large and bulky. Later generations of devices appeared in the 70s of the XX century. Now they can be mounted on a helmet or a car.

A night vision device consists of a lens, image intensifier, electronics, control, power, lens, or screen. Its action allows you to enhance the image. Requires illumination by stars or the moon to work. Electronics enhance the picture and adjusts the contrast.

There is also digital equipment. There are analog and digital night vision devices on the market. Each of them is very effective for hunting. They can be used night and day.

The digital night vision device is very durable and can be used for many years. Its only drawback is its short battery life (about 4 hours). Analog equipment can operate continuously for eight hours. In terms of battery life, it is better to buy an analog one. But for image quality, choose a digital model.

By the way, if you consider hunting at night, you will like the thermal imager better. But which device is better to buy here www.agmglobalvision.com is up to you. 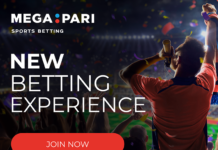